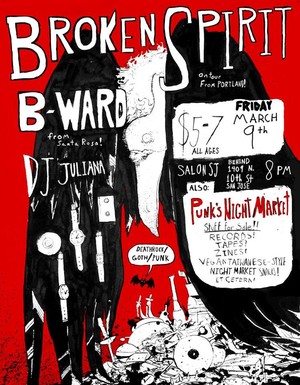 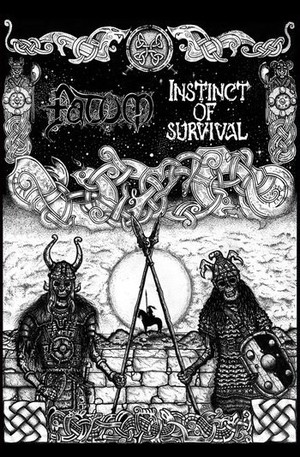 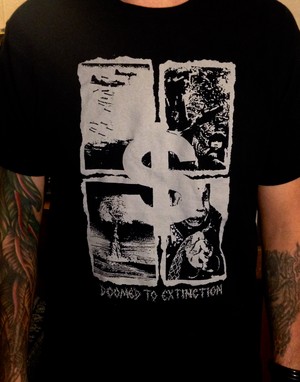 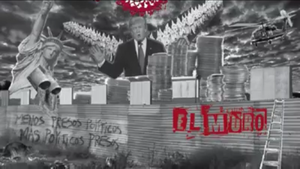 Massacre 68 El Muro LP (recorded in Finland, August 2017) will be released early 2018. At the same time we will be doing a repress of No Estamos Conformes LP.
A new song called Refugiados De Siria off the new album:
/static/media/uploads/massacre_68-refugiados_de_siria.mp3 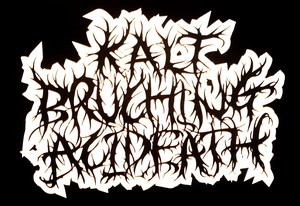 The interview was conducted in August of 2016. Since then the band released a 7" record. Thanks to Takumi (Freaky Kid 2) for mad days in Tokyo and Yokohama, and thanks to Terror Eye (Freaky Kid 1) for his help with obtaining the interview.

1.WHEN DID YOU FORM? WHO'S IN THE BAND? DO ALL OF YOU LIVE IN TOKYO?

Terror Eye: Kaltbruching Acideath are Yuto(Vo), Terror Eye(Gt), Yuya(Ba), Takumi(Dr). We formed Kaltbruching Acideath in the Summer of 2012 in Tokyo. When we formed we had a different bassist called Daigo. The previous bassist was changed in 2014. Yuya is a member of the Digraphia too. This band is a kind of Japanese hardcore. And Takumi is a member of the A.T.F and Nameless.  A.T.F sound like crust,old school death metal. Nameless is like Post-hardcore.

Yuya: I joined Kaltbruching Acideath 2 years ago. Yuto asked me if I would join the band. We knew each other well and he knew I liked dark music and stench core sound. I think that is why he invited me to join the band.

Yuto: It means nothing hahahah. It is the name of a song of SPK, noise band in Australia.  Original song tittle is a coined term so there is no meaning. In fact, we were aiming to sound like this band, hahaha.

3. WHAT ARE YOUR LYRICS ABOUT AND WHY?

Lyrics are about mental things, about people, conscious, unconscious, about things that affect personality such as school. Everything is a matter of course, right or not. So, groups, specially school, suck haha. We say fuck off to those things. Because we live in Japan. There is not convincing to say world issue. Because we don't say criticizing for place we lived in. So, we face each other in the world problems. And there are many problems around us because human beings always suck.

4. TAKUMI, YOU RECENTLY TOLD ME THAT A FEW MONTHS AGO YOU HAD A KID. HOW DIFFICULT FOR YOU IS IT TO BE A PARENT AND TO PLAY IN PUNK BANDS?

Takumi: There may be not much change because my son was born. Maybe it is affecting the band a little. My son and my band are very important. Now I have to foster my son with my wife but I can play gigs and practice with my band. I can find the time as my son is growing up. Maybe my son will come to our gig when he is 3 or 4 years old. I wish he could see our gigs, me as a father and a drummer of the band. I will not force punk ideology to my son. If my son starts a band that is not punk, I will say OK, because I hope he will grow up freely. I think punk situation will change when my son grows up. One needs to be supported by family to do a band. Now I can do that. There are no many problems. I make efforts to my family.

5. FIRST TIME I HEARD ABOUT KALTBRUCHING ACIDEATH WAS FROM YOICHI OF ATF. LAST YEAR YOU JOINED ATF ON DRUMS. CAN YOU GIVE AN UPDATE ON WHAT IS ATF UP TO THESE DAYS? I KNOW YOU TOURED SOUTH EAST ASIA IN OCT 2015.

South Korean tour was great experience for me. It was my first time playing a gig in a different country. Everything was different, it was just exciting. I hope to make relationship with bands from different countries as well. If I have time and money I want to play gigs in South Korea or another countries with Kaltbruching Acideath.

6. HOW OFTEN DO YOU PLAY GIGS AND WHERE?

Yuya: If someone invites us, we will play anywhere. I play bass in Digraphia, the band sounds likes Japanese hardcore and metal. So, I will play any gig if I don't have another gig booked.

7. DO YOU HAVE OTHER RELEASES BESIDE DEMO CASSETTE AND CDR?

Yuto: We don't have other releases except the tape. We have a few songs, so we can't release anything soon.. We know we have to make new songs, if we can, but we are very busy with the band and work.

Takumi: I hope a lot of people in Japan and other countries get to know Kaltbruching Acideath. I like the songs and think they are awesome, but in the end i want to enjoy playing gigs because the most important thing is to enjoy. 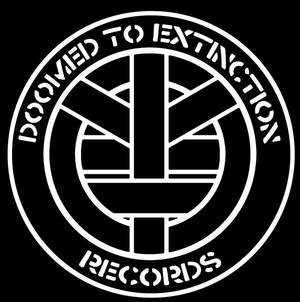